New fleet being rolled out by Arrow

2 New Box Luton’s c/w Tail lift added in new fleet rollout We are pleased to announce the purchase of 2 new VW Crafter Box Luton vans in our new fleet rollout, these have been fully sign written with our distinctive “Archer” Logo and are out on the road as of this morning. We are […] 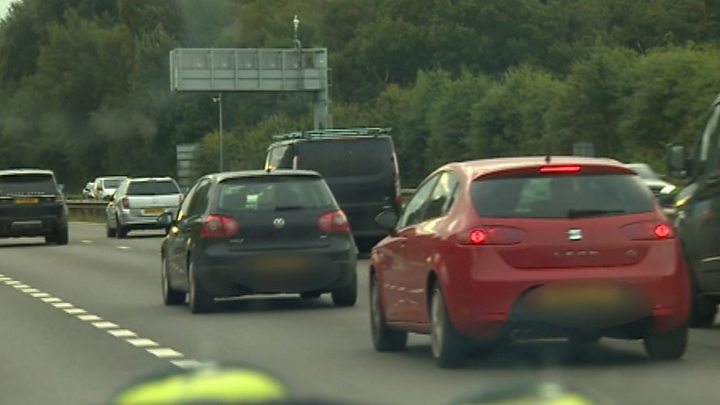 Campaign to Stop Tailgating A campaign has been launched to stop drivers on England’s roads from tailgating – said to be one of the biggest bugbears for motorists. More than 100 people are killed or seriously hurt each year in crashes caused by driving too closely to other vehicles, Highways England says. And almost nine […]